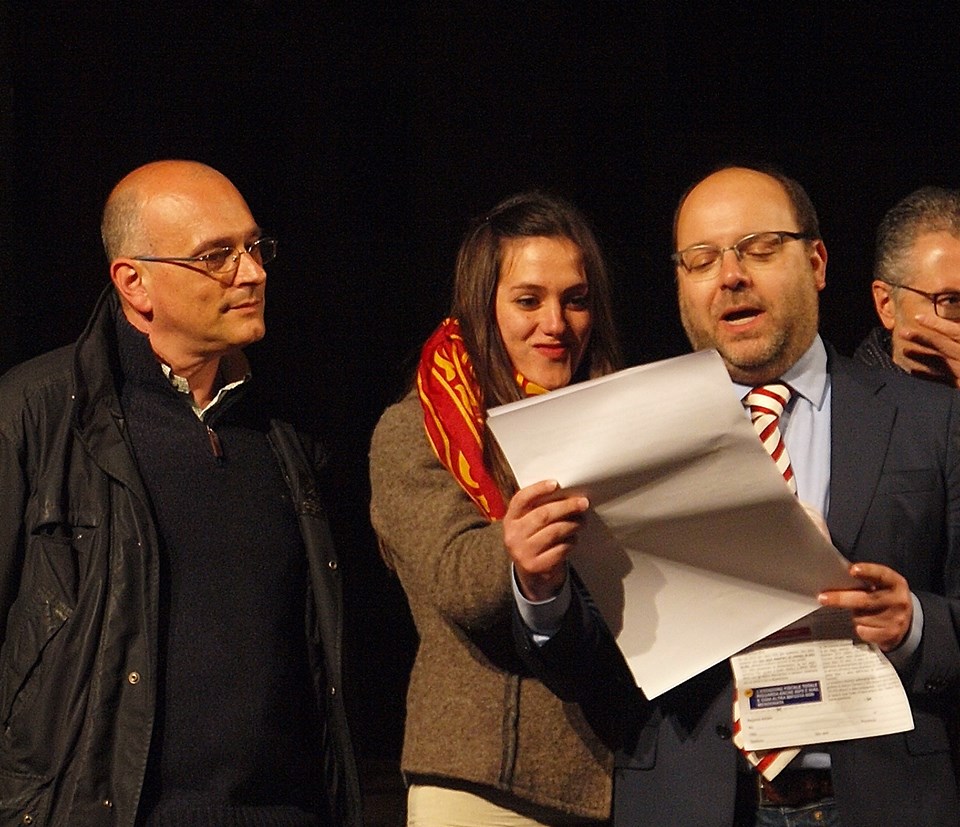 Italian public debt can be sustained if the Venetian Republic helps Italy to pay it off, thanks to its financial surplus of 20 billions euro per year

“The Italian economic situation is not sustainable and will lead to a default on the debt unless there is a sudden and durable change in the growth. May this not happen, the future of Italy in the Eurozone will be in doubt, and as a matter of fact even the future of the euro itself.”
Such unmistakable words were not pronounced by Plebiscito.eu, but rather come from an editorial by Wolfgang Munchau published yesterday on the Financial Times, a comment with no shadow of doubt.

The way of escape is very narrow, comments the influential London economic newspaper and, in our modest opinion, also unlikely and full of obstacles on the way of carrying it out. The journalists explained that in order to fulfill all the requirements, a complex concatenation of virtuous choices is necessary: “Italy needs to change its legal system, to reduce taxes to the average Eurozone level and to improve the efficiency of the public administration“. “In other words, the entire political system should be amended“.
The scenario is implausible and absolutely impossible to be carried out.

Actually, on closer view, there is another way of escape.

In fact if we have a look at the Italian general financial situation, we realize that it is totally vain thinking of revitalizing the entire structure of the state. A wiser and smarter policy of recovery of the political and financial system of the Peninsula, on the other hand can arise by the international and effective recognition of the independence of Veneto.

Veneto in fact benefits from a financial surplus of 20 billions euro per year, that if you look more closely, considering also the huge wastefulness of the central public expenditure of the Italian state in our region, could easily grow up to 40-45 billions euro that our full independence would release every year, with no need of magic wand nor implementation of “creative” accounting for finance and economy.

On second thought independent Veneto has no responsibility on the Italian public debt and international procedures on independence processes see the great majority of new independent states not assuming any share of the public debt of the states they liberate from.

The political opportunity for Veneto to achieve its own immediate and full independence on the other hand can be worth investing on the future, also taking on a significant part of the Italian public debt, even larger, as an instance, than our share calculated pro rata to the population. The Venetian Republic once fully independent could trigger immediately a progressing road in the curve of economic growth that would permit easily and in a few years to honor its own share of debt so assumed, with this improving the general financial situation of the Italian geopolitical area and permitting at the same time to the Italian state to carry out a policy of sustainability of its public debt.

In the light of such observations thus it seems clear to everybody that the only concrete way to allow the Eurozone not to be swept away by the de facto bankruptcy of the Italian state is determined from the immediate start of a negotiating table at a neutral venue (as an instance Vienna, or Geneva), to make a deal for the terms of independence of Veneto, monitored by the EU, between the Rome Government and the Delegation of Ten elected in the referendum of independence of Veneto on 16-21 March 2014.

Such solution present day represents an opportunity and the only tangible and possible way of escape for all players to assure the financial stability of the whole Eurozone.

Gianluca Busato
President Delegation of Ten
of the Venetian Republic