THE VENETIAN REPUBLIC WILL SOON HAVE ITS OWN DIGITAL CURRENCY

THE VENETIAN REPUBLIC WILL SOON HAVE ITS OWN DIGITAL CURRENCY 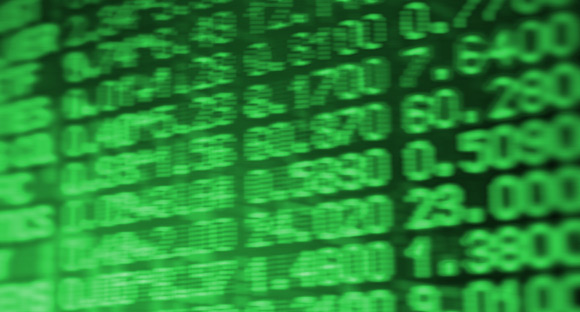 Within 2016, we have planned to start an experimental public economic system for the Venetian Republic, that is: a system which will be based on a cryptocoin, developed through the blockchain technology.

The Venetian citizens will can obtain the digital currencies through the appropriate exchange systems which will be made available and will allow them to change the traditional currency in their possession (euro, dollar or other cryptocoins like bitcoin) with the digital Venetian currency. It has also been planned to provide the possibility of directly interchanging in the market through the available trading platforms.

The Venetian citizens will also be able to obtain the digital currencies via reward, if they make available their own computerized calculation resources as “digital miners”, directly intervening in the decentralized production process of cryptocoins (screened and guaranteed by the central Venetian cryptobank).

Moreover, the Venetian citizens who will demonstrate their efforts as activists for the Venetian Republic, will be rewarded receiving a proportional amount of digital currency, in according to the service provided.

The Venetian citizens will be able to keep their digital currencies by themselves or they will choose among special service providers that will be duly assessed, approved and certified by the central Venetian  cryptobank.

The whole economic system will operate in compliance with the currency international law.