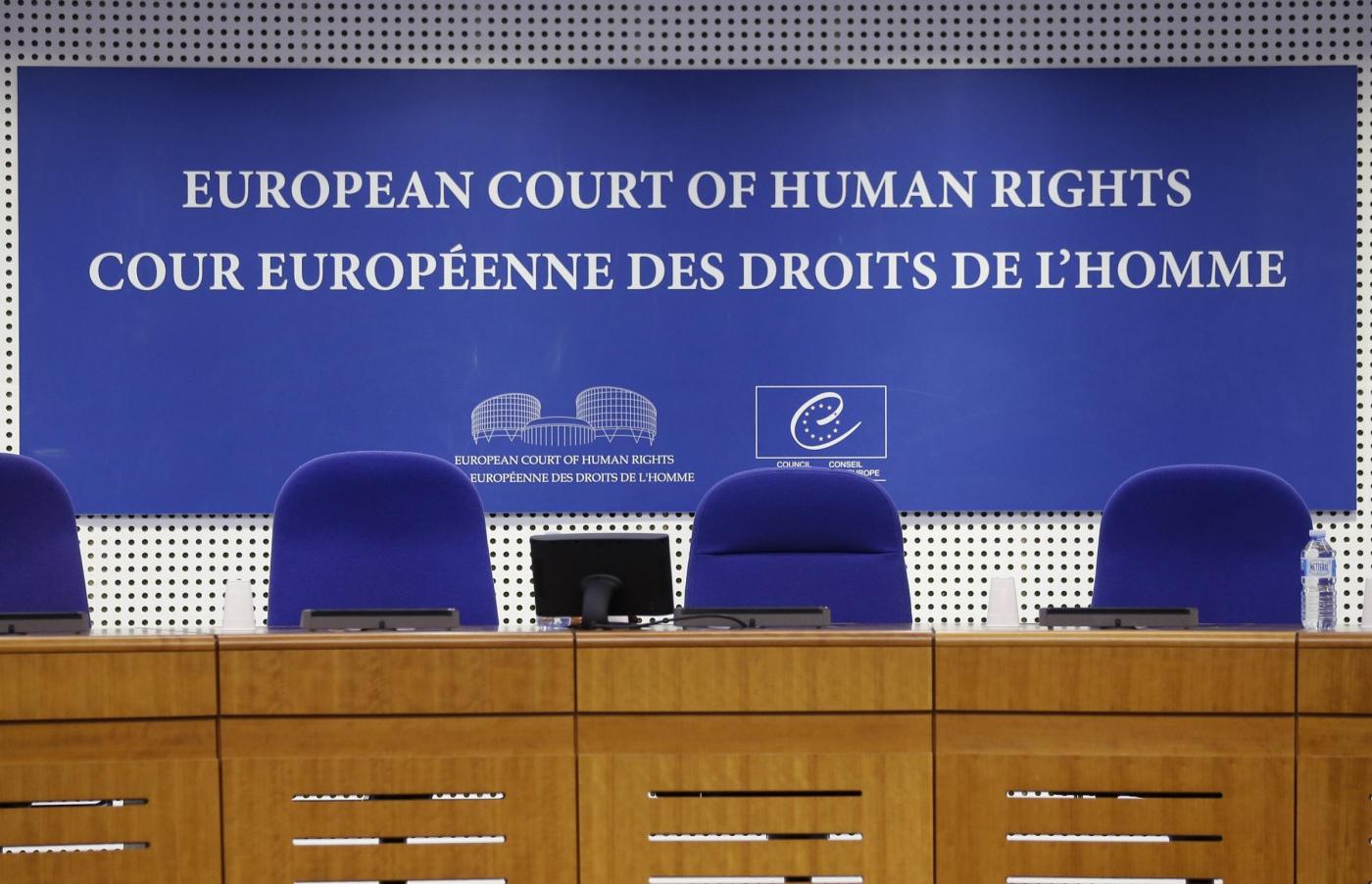 The appeal, which is composed of 471 pages and of 25 attachments, following the verdict 118/2015 of the Constitutional Court, evokes the previous verdict of the International Court of Justice on Kosovo’s independence, applying it to Veneto. A compensation of 600 billions euro have been asked for the last 30 years of tax robberies: “Stop the Italian tax colonialism in Veneto”.

[Strasbourg, 21st of December 2015] – Today, 21 months exactly after the declaration of independence of Veneto held on the 21st of March 2014, Gianluca Busato presented to the European Court of Human Rights in Strasbourg the Appeal against Italy, seen and considered the breach of several articles of the European Convention on Human Rights and Fundamental Freedoms and the relative subsequent Protocols, which occurred with the Italian Constitutional Court verdict n. 118/2015.

This verdict aims to seriously violate the inalienable right to self-determination (individually and / or collectively expressable for the citizens of Veneto), violation which becomes even more severe considering its continuous form, given the unappealable nature of the Italian Constitutional Court.

Considering the formulary and its 25 annexes, the appeal consists of 471 pages, which also include a large number of requests by way of compensation, made by Gianluca Busato by virtue of the mandate he received by the citizens of Veneto through the Digital Plebiscite held on March 2014. Among them: the request for the Court to recognize the non-violation of the international law for the organizers of the referendum for independence of Veneto (held from the 16th to 21st of March 2014) and the subsequent declaration of independence of the Veneto. The claim for direct and indirect damage to the citizens of Veneto was estimated at 600 billions euro, equivalent to the residual tax of Veneto of the last thirty years, undiscounted.

Particularly, the appeal shows that the decisione of Plebiscito.eu (Organizing Committee of the Referendum for independence of Veneto held form the 16th to 21st March 2014) for Veneto, was in line with the Advisory Opinion of the International Court of Justice ( ICJ) on the declaration of independence of Kosovo of 22nd of July 2010, regarding the private celebration of a referendum, seen that the Venetian referendum for indipendence was celebrated in accordance with the Resolution 44/2012 of the Region of Veneto. Moreover, also the declaration of independence of Veneto after the victory of the “Yes” during referendum through certified expression of an absolute majority of those entitled to vote.

For that concerns the celebration of the referendum for indipendence of Veneto held from the 16th to 21st of March 2014, as implicitly confirmed by the Constitutional Court of the Italian Republic, the private pathway is the one and only that has had the espressed recognition of the ICJ, considering the absence of explicit relative provisions in the Constitution, as it happens in the case of the Italian Republic.

There’s even more. According to the ICJ, in fact, the respondents would not have acted as officer/s provided by the constitutional framework, but would have operated as constituting authority/ies of a new state, which, for its nature, is outside from the constitutional framework that did not provide such formo f power, and by analogy, the respondents acted as authors of the declaration of independence proclaimed in Veneto, city of Treviso on the 21st of March 2014. Moreover, starts from today the signatures gathering among the citizens of Veneto, in order to present a petition that will be attached to the appeal to the ECHR itself, under the terms of the Regulation.

Gianluca Busato said: “This is a critical step in the path towards full independence of Veneto. In a sense, we have to thank the Italian Constitutional Court, as allowed us to “clear” the Venetian quest, eliminating every possibility of remedy for the Italian state and, as a consequence, allowing us to appeal to the interna

tional courts. The first is obviously the ECHR, because the judgment has trampled basic rights and human freedoms. Our appeal wanted to finally denounce the particular form of “love” that binds the Italian Republic to Veneto, as demonstrated by the time series analysis of regional fiscal residues that appear only one way and always unfavorable to Venetian citizens and their territory , taking shape as the more continuous evasion of economic resources in a specific territory for the benefit of others, rather than “solidarity”. In historical terms this phenomenon, as occurred in much smaller forms, was never defined as “solidarity”, but as “colonialism “.