THE REGIONAL COUNCIL OF VENETO APPROVES REFERENDUM FOR INDEPENDENCE FOLLOWING EXAMPLE OF PLEBISCITO.EU, THAT ALSO FORCES MR. ORSONI (MAYOR OF VENICE) TO RESIGN

THE REGIONAL COUNCIL OF VENETO APPROVES REFERENDUM FOR INDEPENDENCE FOLLOWING EXAMPLE OF PLEBISCITO.EU, THAT ALSO FORCES MR. ORSONI (MAYOR OF VENICE) TO RESIGN 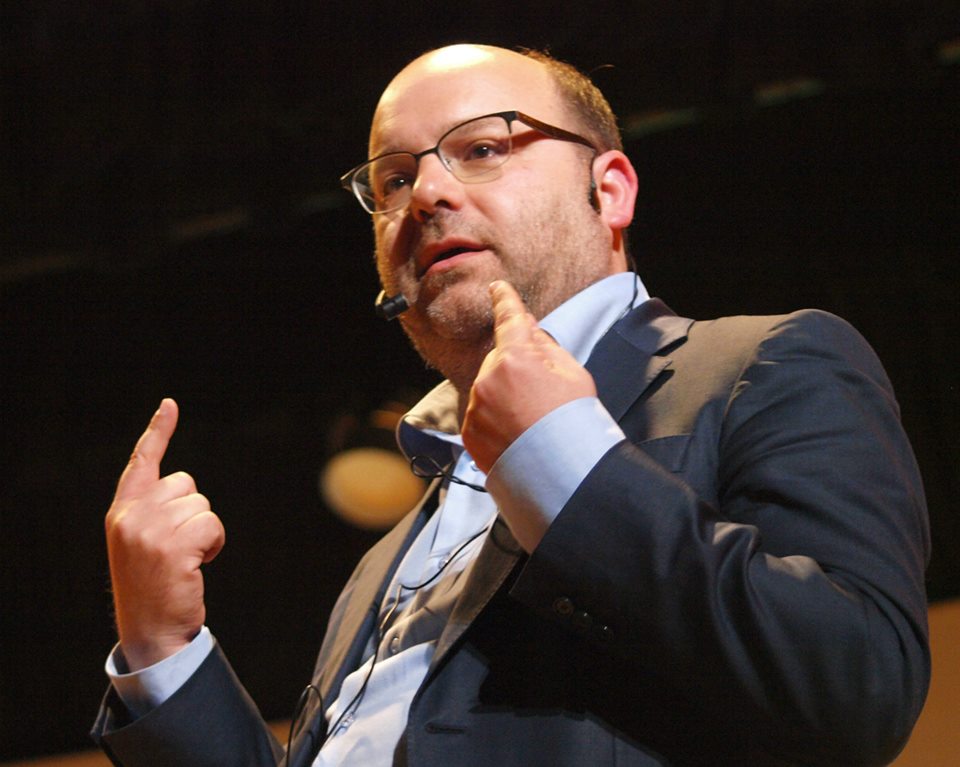 Great success of Plebiscito.eu that drags also the Region of Veneto and forces the mayor of Venice Mr. Orsoni to resign. Massive rally in Mestre – Venice on next 20th June for a new Venetian Renaissance

[Venice, June 13] – The Regional Council of Veneto approved yesterday the regional law no. 342 to have a referendum for independence of Veneto from Italy, to be arranged between 90 and 180 days.
Plebiscito.eu had a key role in challenging the Regional Council to take finally this political decision when such event was anticipated on last 16-21 March arranging the referendum of independence of the Venetian Republic, with 89.10% of YES votes for independence by Venetian people and a participation rate of 63.23%.
Now a new extraordinary stage is starting with a further expression of democracy and sovereignty by Venetian citizens, sacrosanct concepts for everybody.
Plebiscito.eu celebrated this great result yesterday evening in Este, Padua and announced a mass rally on next 20th June at 8:30 pm. at Ferretto Square in Mestre – Venice to protest aloud against corruption flooding Italian politics and also Venetian politicians supporting union with the Italian state and to start off a New Venetian Renaissance that will be guaranteed by the next mayor of Venice favorable to independence. In particular the arrest of the mayor of Venice Mr. Giorgio Orsoni, of the former Governor of the Region Veneto (for 15 long and sad years) Mr. Giancarlo Galan and of a member (Mr. Renato Chisso, who resigned) of the actual Regional Government headed by Mr. Luca Zaia, affected seriously image and reputation of Veneto and particularly of the city of Venice.

And right today, mayor Mr. Orsoni, after liberation from arrest, following plea bargain with judges (sentenced with 4 months prison and a pecuniary penalty), has announced to resign, with a clamorous about-facing (only yesterday he declared he intended to remain in office as mayor), although he admitted guilt for the crime he was charged of. Mr. Orsoni had to face anger of Venice citizens, who massively signed on-line petitions in the Net to force him to resign and Facebook pages with unmistakable titles like “Orsoni fa rima con dimissioni” (in English “Orsoni rhymes with resignation”) and hash-tags like #OrsoniDimettiti (#OrsoniResign) and #OrsoniDimissioni (#OrsoniResignation).

Gianluca Busato declared: “at Palazzo Ferro-Fini (seat of the Regional Council, editor’s note), even if members of Regional Council do not show yet any revolutionary yearning, they had to consider that a civic organization like Plebiscito.eu overstepped them in taking on their own responsibilities. While we wait for the official announcement of referendum for independence of Veneto, we will continue obviously to practice independence of the Venetian Republic, representing the only concrete alternative to the social and economic disaster caused by the Italian state that steals every year 20 billion Euros to Venetian people (whereas they have to pay 70 billion Euros of taxes altogether). Therefore we will speed up our campaign for total fiscal exemption and any initiative aimed to reach effective sovereignty and independence, pacifically and democratically.
Furthermore next Fall we will have primary elections to create new political subjects that in the Venetian Republic will replace the actual representatives, by now fully compromised with corruption and bribery. Plebiscito.eu and the Venetian Republic do not stop at all just to wait for latecomers, also because we have already proved that only in this way they are forced to hurry up”.