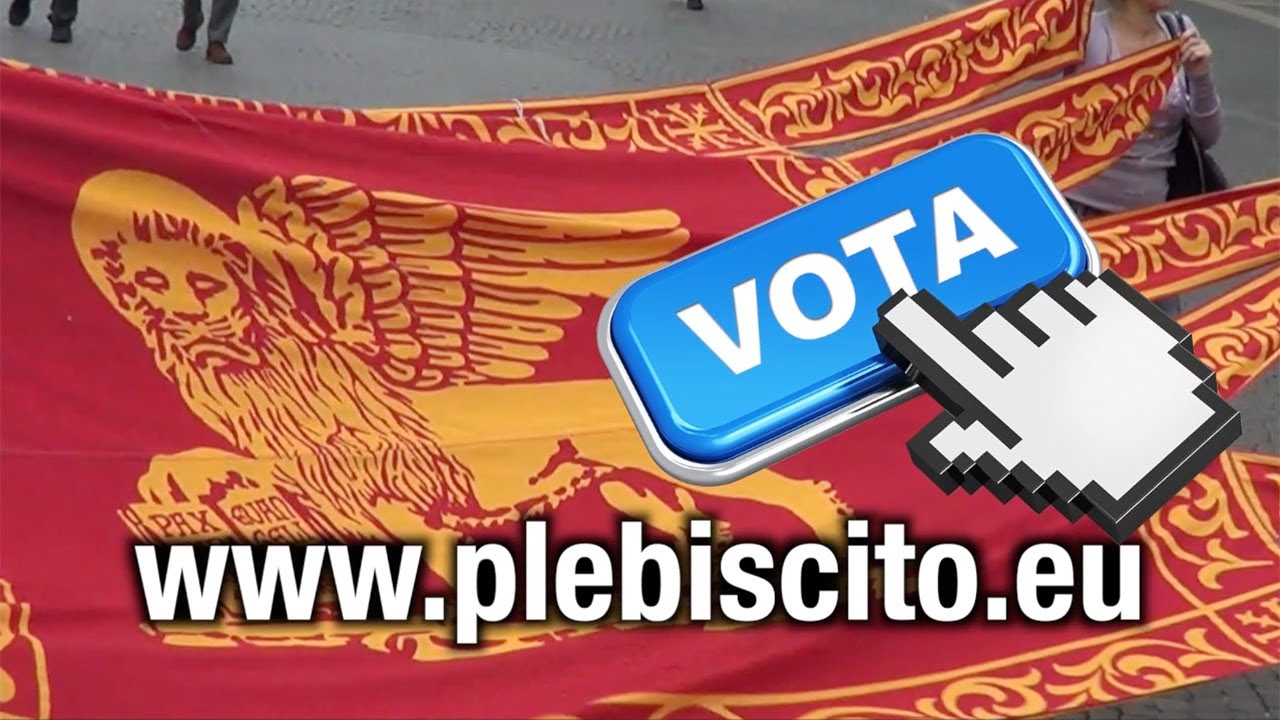 The operations has started for the self-managed elections of the Provisional Parliament of Independent Veneto. The first organizational meeting will be held in Padua on Tuesday, February 10th

The Greek crisis triggers tensions in financial markets that seemed to have been sedated with the so called ‘Mario Draghi’s Cure’ with a Quantitative Easing, imposing as delayed and diluted with 80% risk-sharing on the national central banks. Therefore reopens the question of the resilience of sovereign debt and the most impressive dubious of sustainability in Southern Europe, especially in the countries bordering the Mediterranean, with Italy in first place.

The problem is actually political. Public debt sustainability generates doubts where the lacks of political credibility of the countries that do not give sufficient guarantees to creditors and to the economic and financial community to undertake a virtuous road  about economic growth and in the cost structure of public administration.

The Mediterranean area is particularly affected by this crisis because the lack of sufficiently authoritative and credible leadership to allow the European indoor not being shorter and overly stretched as it is today. This role can only be covered with the emancipation of Venice as a new regional capital that can play this very necessary role.

The economic-financial virtuosity of Veneto is the first and solid guarantee that can act as a price control valve and a dial increasingly critical. It is very difficult that this role can be played by Germany, which does not have the interest nor the inclination and is obliged to do the almost passive guardian. It is equally difficult to Italy or Spain to be its successor, as both are struggling to find their own path to sustainability. It is clear therefore that the empowerment of regional areas such as the Veneto instead can intercept this need which is no longer procastinabile.

This is also the meaning of Parag Khanna’s interview that we published yesterday, where he speaks of the beneficial effect of systemic applications for regional independence, like the one that comes from the Veneto, thanks to the overall improvement of global governance that will prevent the risks arising from the exercise of monopoly power by parts of the existing national states that demonstrate that can no longer live up to manage the phenomena of regional crises and the inevitable tensions they generate in the economic-financial areas.

For this reason Plebiscito.eu decided to kick off a new digital poll, with the election of a provisional Venetian Parliament, following the referendum for the Independence of Veneto that was held from the 16th to the 21st of March 2014, and the subsequent Declaration of Independence.
The first Operational Management Meeting for the consultation will be held on Tuesday, February 10th at the Sheraton Hotel in Padua, from 8.30PM, with the general call for volunteers for the Independence of Veneto Region.

It is important to mention that the results of the Referendum have been collected in a database that was subsequently verified by the engineering company ‘Ingegneria Informatica SpA’, which issued a “Assessment of the Reliability of Data Level” with the following results: … “All analytical activities” … “showed that the data examined can be considered sufficiently reliable, as there are no detectable traces of corruption nor alteration” and that several international observers were invited to monitor the referendum, for its entire duration.

We also have to remember that there are no alternatives, among other methods, of pronouncement of the Venetian People on their right to self-determination, as required by art. C.2 1 of the UN Charter and also sanctioned by the same Italian law n. 881 of 1977, which ratified the International Covenant of New York of 1966, which was betrayed in his own dictation after the Italian government, through its Council of Ministers has prevented any further attempt institutional pronouncement of the Venetian People, through its own resolution of ‘August 8, 2014 at the Italian Constitutional Court of the Veneto regional law n. 16 of the 19th of June 2014, which he convoked a new referendum for the Independence of Veneto Region.

Gianluca Busato, president of Plebiscito.eu, commented: “At this point we, the Venetian People, can only proceed to the full independence, and also taking responsibility on ensuring a greater balance and stability to the entire economic and geopolitical Southern European area, severely shaken by the Greek and the upcoming Italian crisis.”