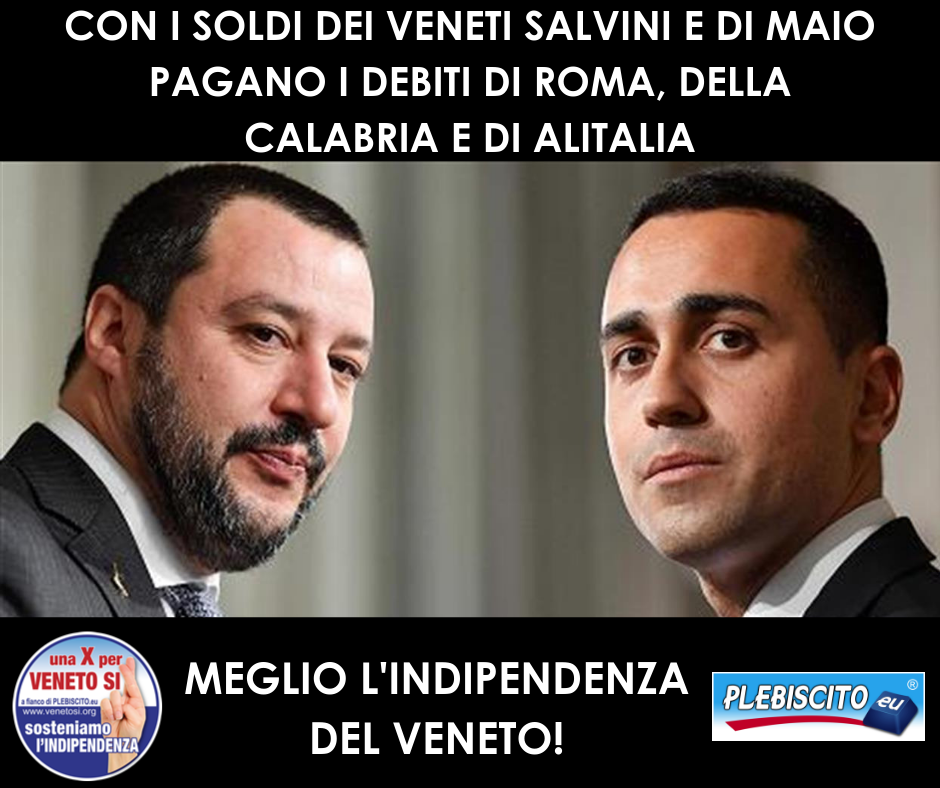 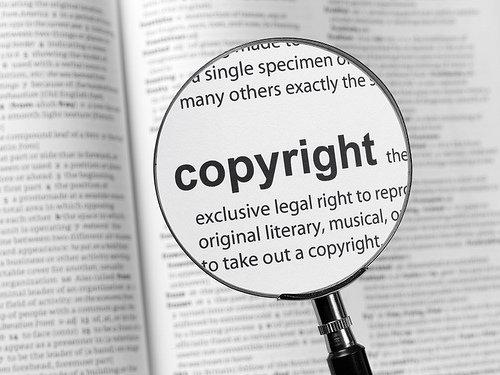 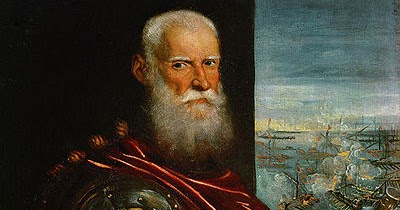 NEW ZEALAND, NO TERRORIST DARES TO USE THE NAMES OF THE VENETIANS HEROES MARCANTONIO BRAGADIN AND SEBASTIANO VENIER

Venetian history is dedicated to peace, not hatred and violence. Our flag also mentions it

Today we had the sad news of a terrorist attack against two mosques in New Zealand that killed 49 people. In addition to expressing our condolences to the innocent victims of yet another massacre in the name of political violence and religious fanaticism and their families, the news worries us also because the perpetrators of the brutal massacre onto the weapons used for the terrorist act infamous have reported the names of two Venetian heroes of our history, Marcantonio Bragadin and Sebastiano Venier, rising them to symbolize their bloody fanaticism.

This juxtaposition horrifies us, as we categorically reject the use of historical figures of heroes of fundamental importance in Venetian history by crazy and violent terrorists and white supremacists.

The action of our heroes must be traced back to an era of defense and survival wars that belong to a historical period of the past, of the glorious Serenissima Republic of Venice. It is first of all vile, as well as historically incorrect, to use these figures outside the pertinent area. Theirs is a historical military affair in the name of heroism and courage, certainly not the cowardice of shameful vile acts that kill unarmed and peaceful citizens in places of worship.

No one dares to cite Venetian history for purposes of vile violence and terrorism, no one tries to appropriate our symbols of the past to propagate sick and delirious ideologies to the mark of religious fanaticism and racism.

The Venetian history belongs to the Venetians, the Venetian heroes belong to the Venetians and to the whole of humanity and their memory is sacred and must serve as a future warning for the defense of peace, as our flag, the only one in the world that reports precisely the word PAX. 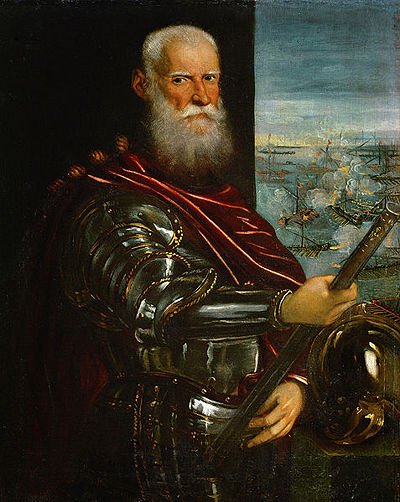 NEW SILK ROAD, BETWEEN ITALY, CHINA AND EUROPE THERE IS A GREAT ABSENT: VENICE

In these days there is much talk of the China-Italy Memorandum of Understanding that could be signed on the occasion of Chinese President Xi Jinping’s visit in Italy planned shortly.

We at Plebiscito.eu, who also were the first to indicate this opportunity 4 years ago when no one talked about it in Italy, to the point that some journalists had pointed us out as Martians, in these days and hours haven’t intervened much in the debate.

The reason is quickly stated: first of all, an agreement of international legal value is not currently under discussion, but rather a sort of agreement protocol which will then be substantiated with the true agreements that should follow. On the other hand, it is an attempt to recover some recent fools, such as the incredible diplomatic incident that occurred at the inauguration of the Year of Tourism 2018 Europe-China held at Palazzo Ducale in Venice in January last year. On that occasion the Chinese vice premier was snubbed by Italian institutional representatives.

Today, despite pressure from the EU, but above all from Trump, it seems that in the end the signature will be, even if it is not yet the last word, as per the tradition of cerchiobottismo, ambiguity and forked Italian tongue, testified by the the fact that the Belpaese never ended a world war on the side where it was at the beginning.

On the other hand, it is obvious in our area’s strategic interest to establish a good agreement with China, as this could give us a competitive advantage. It is clear that the US has a divergent interest, but it is also diverging from our interest, as we are Europeans and Asia is on our doorstep. Asia, indeed. This could be a good opportunity to understand that Asia is bigger than China. Last December, an economic partnership agreement and a strategic partnership agreement between the EU and Japan was approved, and it was a smart integration. And in Asia there are other economic powers with which Europe will have to make agreements of mutual interest: South Korea, Vietnam, Singapore, Taiwan, India, just to name a few.

However, this does not mean that there is a great absence from today’s debate in Italy: Venice, actually.

In fact, we cannot ignore the fact that Venice is the focal point of the Belt and Road Initiative, with the ideal intersection between land routes and sea routes. Not just from an ideal point of view, but from a substantial point of view.

Because it is certainly true that Trieste – in particular and thanks to its nature as an international free port that could make it play a lion’s share independently of Italy – and Genoa enjoy geographic positions and existing structures that qualify them for a primary role importance. But it is equally true that Venice and the Veneto Region as a whole enjoy the inescapable position of a natural hub in the corridor between the Mediterranean and Germany, the heart of Europe and in particular of link to the designated Duisburg railway hub.

And to make this happen, two works are still missing: the off-shore port of Venice and the Venice-Monaco motorway link.

We believe the time has come to leave servile shyness and attitudes to Rome of the Venetian political and entrepreneurial ruling class and begin to defend our real strategic interests. If it is impossible to do so, as we foresee, caged in the Italian bureaucratic monster, it will then be inevitable for all of us to opt for Veneto’s independence.